Brushed by the sea on its eastern side and dominated by Mount Etna: welcome to the fascinating Catania. The city is also known as “the black city” because of the colour of its buildings, blackened by the soot and ashes of the volcano, whose eruptions have often damaged or even destroyed the city, which has been nevertheless always able to rise from its ashes becoming more and more beautiful every time.

Its magnificent historical centre is really a must-see: on the “Piazza Duomo” the Cathedral of Sant’Agata is set, built and re-built several times after the eruptions of Mt. Etna, nowadays considered a beautiful example of Sicilian baroque for its elegant façade and magnificent interiors, together with plenty of refined buildings (such as “Palazzo degli Elefanti”, the city hall) as well as the towering lava-stone statue of “U Liotru”, the elephant, symbol of the city.

The city of Catania is nowadays an important cultural, artistic, economical and political centre in Sicily – and it has been such since the Renaissance: its university was built back in 1431 (one of the first universities of history, the first one in Sicily). Well known for its vibrant cultural activity and lively nightlife, Catania has really a lot to offer. 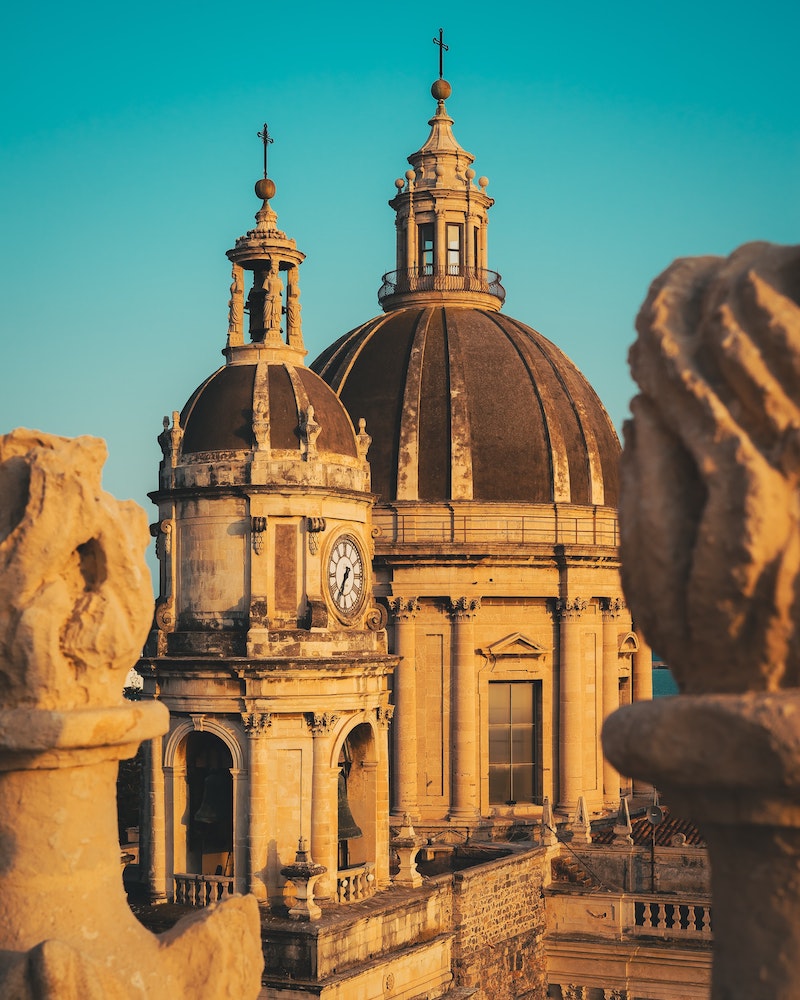 Etna represents a natural, terrestrial scientific laboratory, and its volcanic zones and intense eruptions have been observed and talked about since Antiquity.

The volcano, apparently so hostile to settlements, has always offered a variety of resources that seem designed specifically for human needs since prehistoric times. Etna makes its entry into the literature thanks to the Greeks with the eruption of Mount Etna volcano in Sicily 475 BC.
Pindaro is described it in the mythical image of Typhoeus or Typhon. A giant who wandered in the volcanic areas, which, imprisoned by Zeus under the weight of the volcano, spat fire from his eyes and nostrils. With time, the myths and legends ended, but the eruptions continued to leave their traces and to modify the volcano. 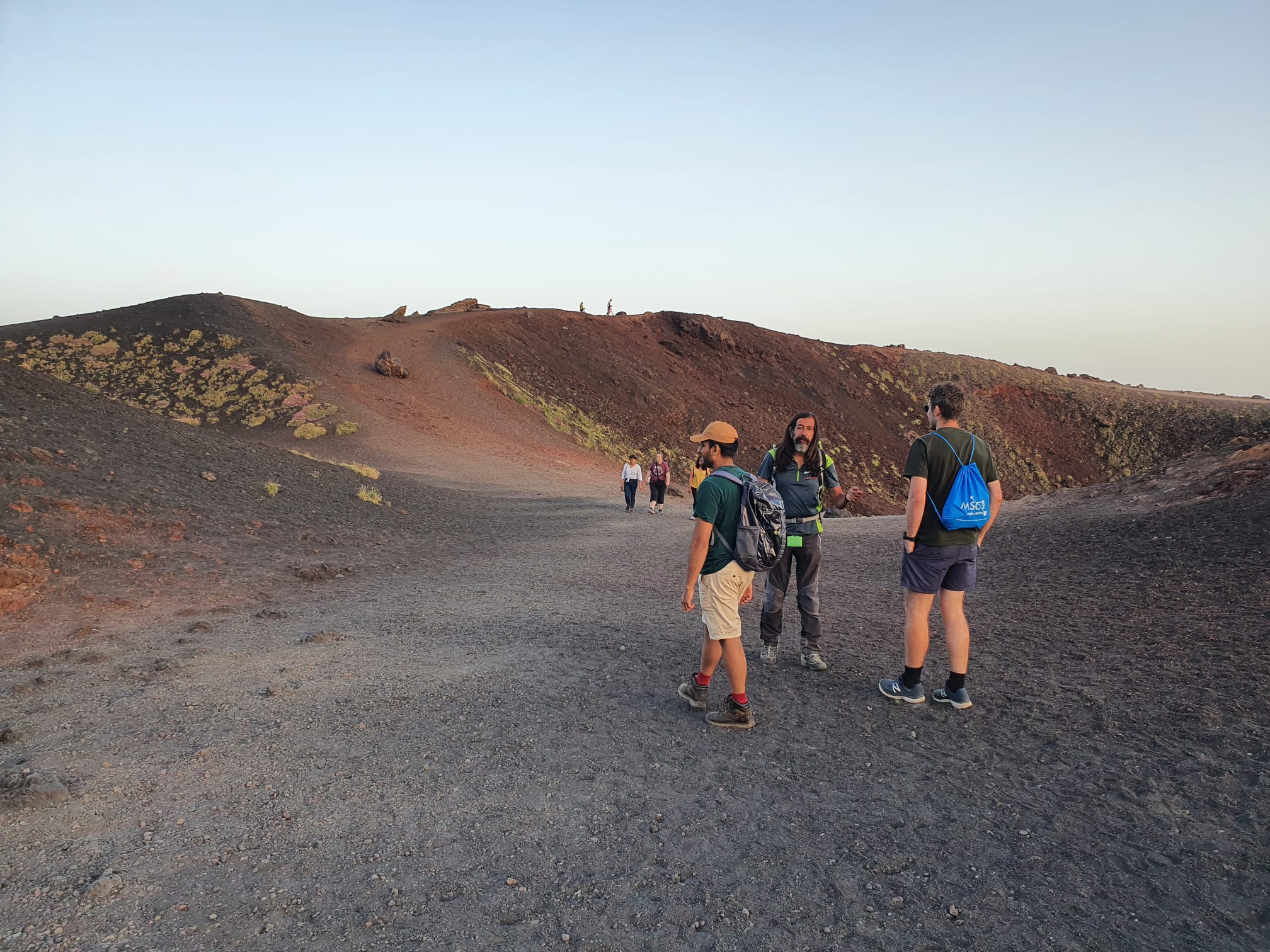 The School will take place in “Hotel Nettuno” (Viale Ruggero di Lauria, 121- 95127 Catania - CT Sicilia).
The fee includes accommodation in a sigle room with bathroom, available from June 25 2023 to June 30 (night) included. Attendants who wish to arrive before, or leave after, these dates should arrange for other accommodation on their own. 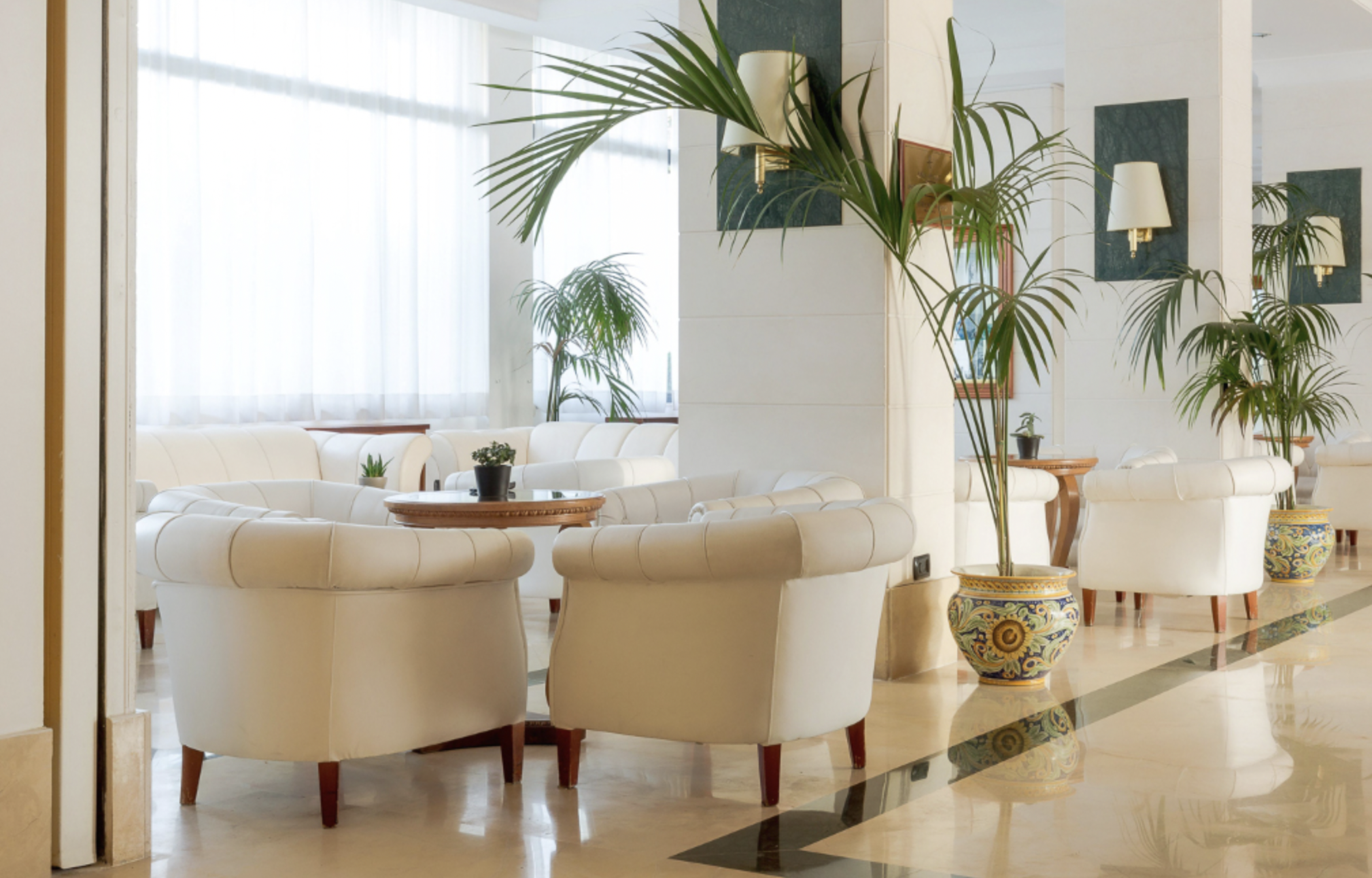